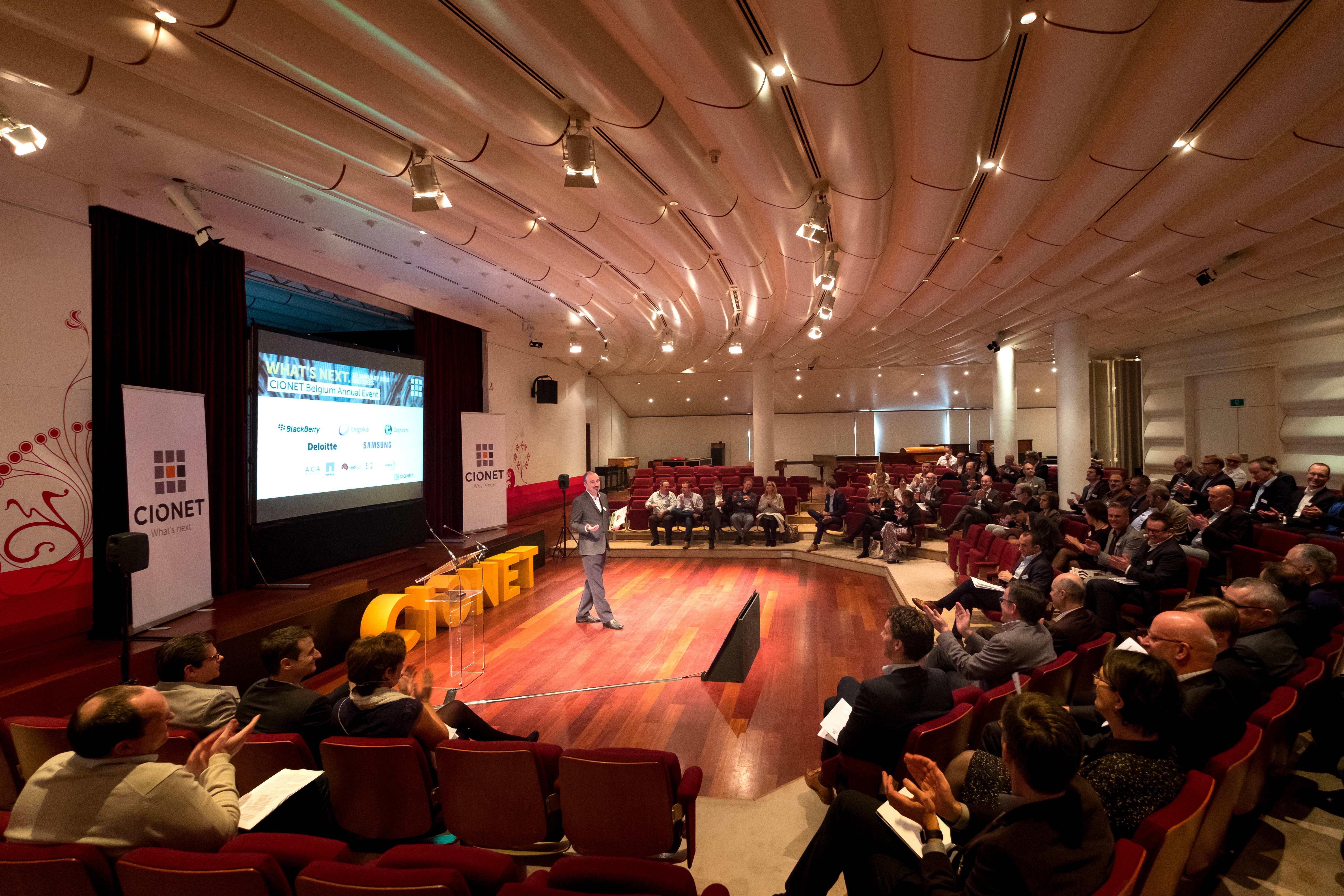 What you missed @ CIONET Belgium's annual event 'What's next', see it in pictures!

On January 30th over 100 Belgian digital leaders gathered at the Musical Instrument Museum in Brussels to get inspired by 10 short speeches from thought leaders in a variety of fields, not necessarily related to technology.

See the highlight here, and make sure not to miss it next year!

Strikingly, and regardless of the field of expertise, an increasing number of speakers are stressing the importance of understanding how the human brain works, in order to build a more efficient working environment, to understand the impact of technology on society, or to get a grasp of the ethical implications of technological evolution. As many people stated in their evaluation, (re)focussing on the human aspect of their professional activities is high on their agenda. At the annual event, they got fresh ideas and practical advise on how to do this.

And congratulations to Herman De Prins, CIO of UCB, for winning the CIONET Best Speaker award 2018!

According to the satisfaction survey, 100% of the participants met their expectations at this event! We wish to than all of them, as well as the set of exceptional speakers, for making this a great success!

In case you were not there, the pictures beneath will give you a taste of what you missed, but should not miss next year! In case you were there, this is a good chance to recollect some good memories of this event! 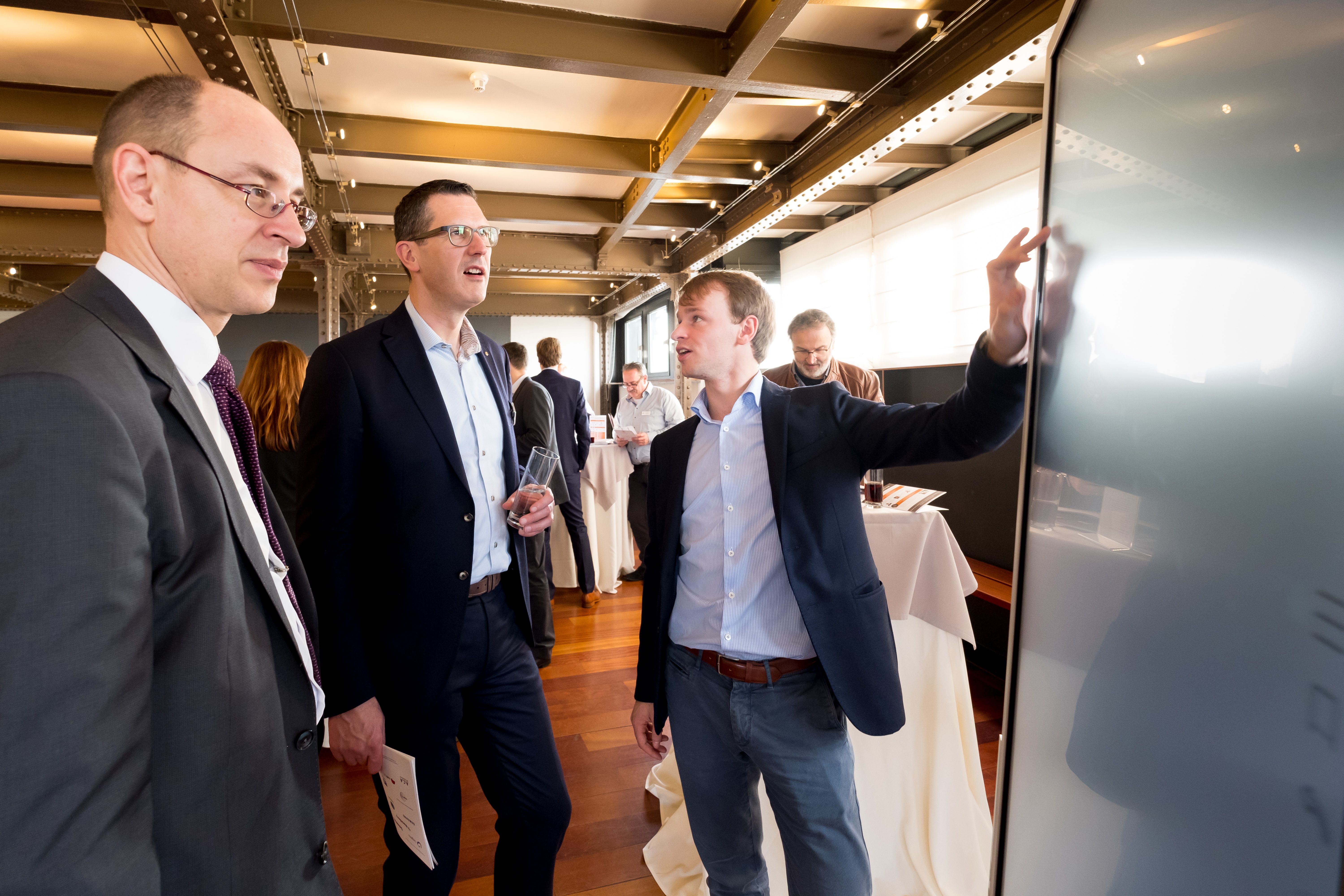 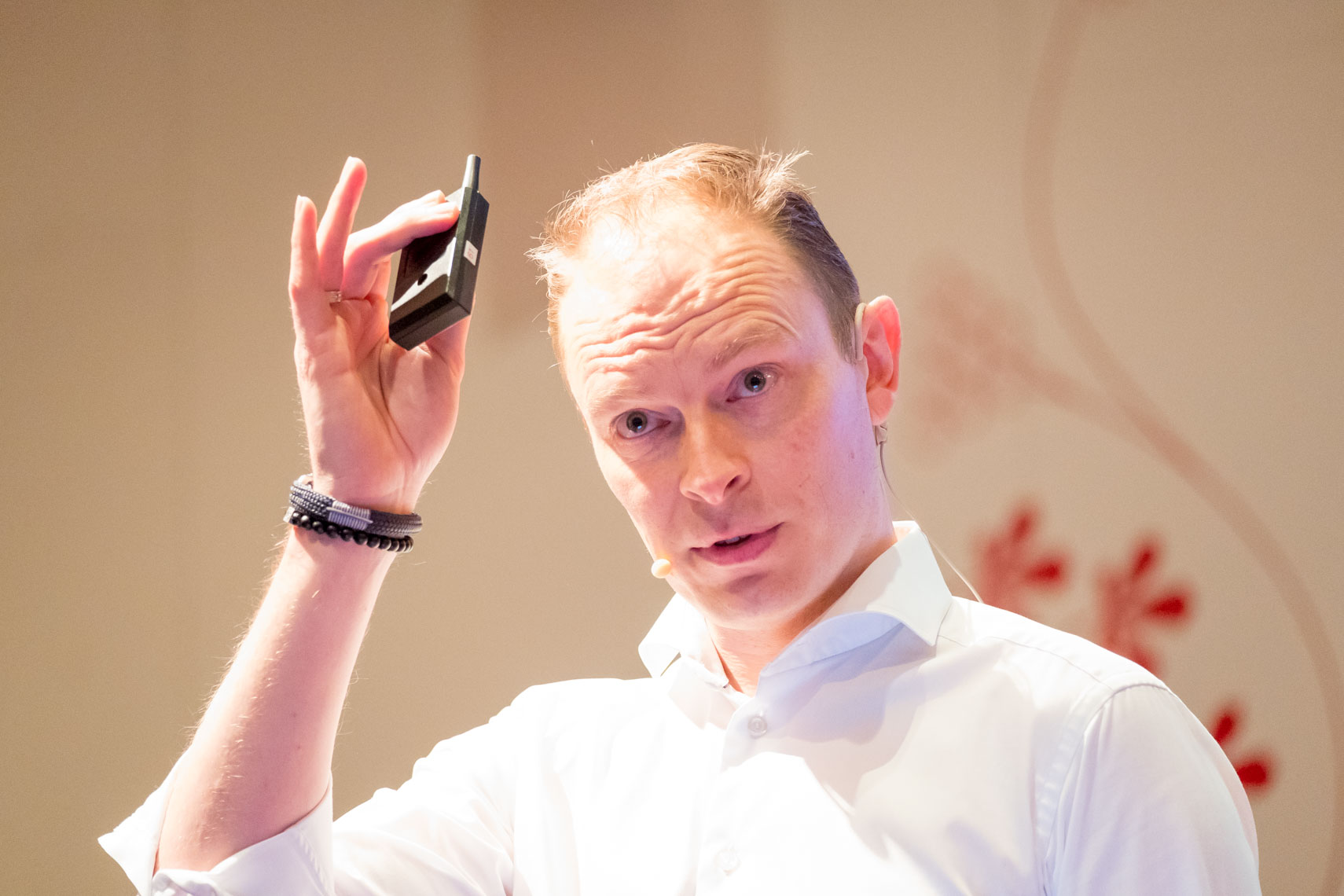 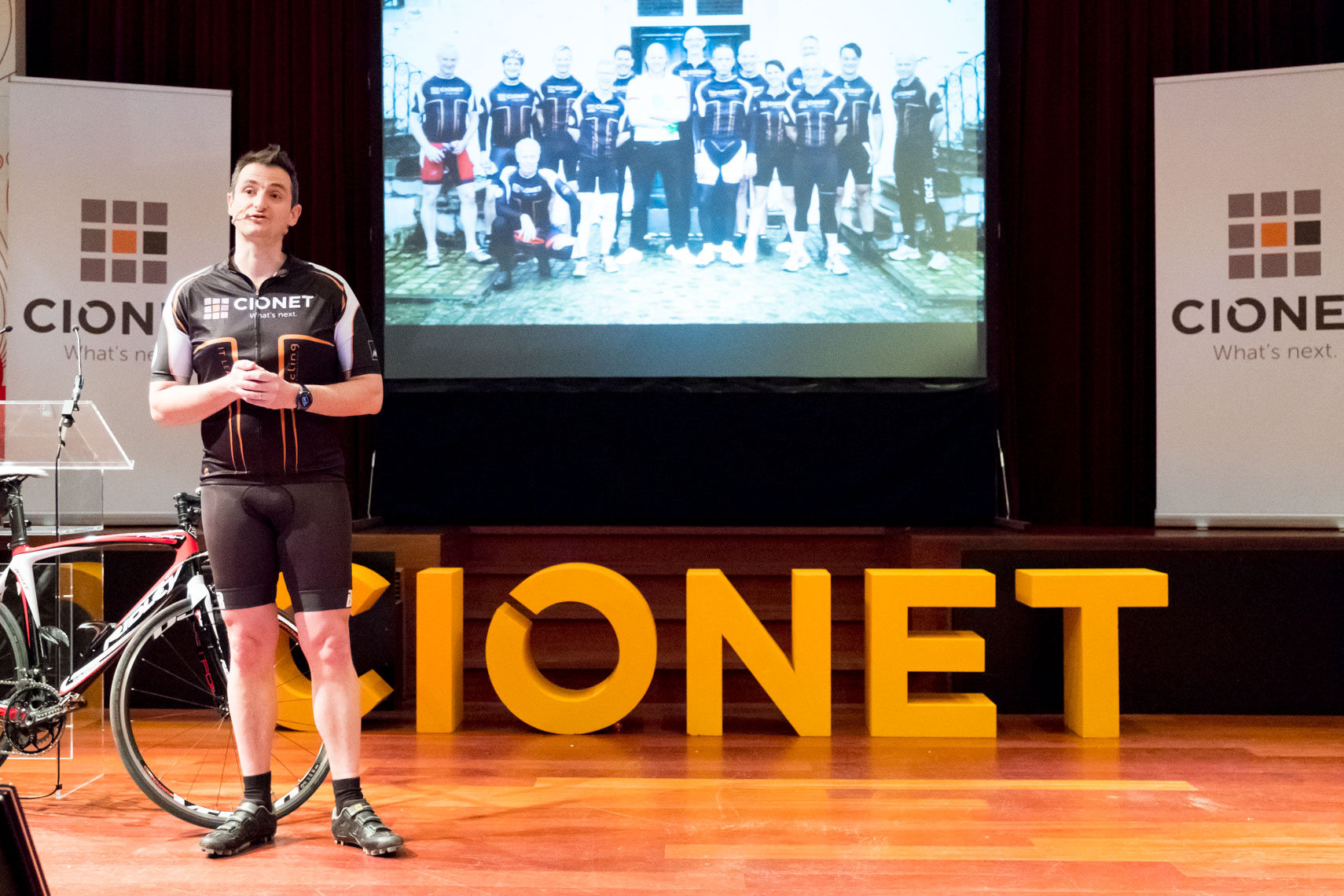 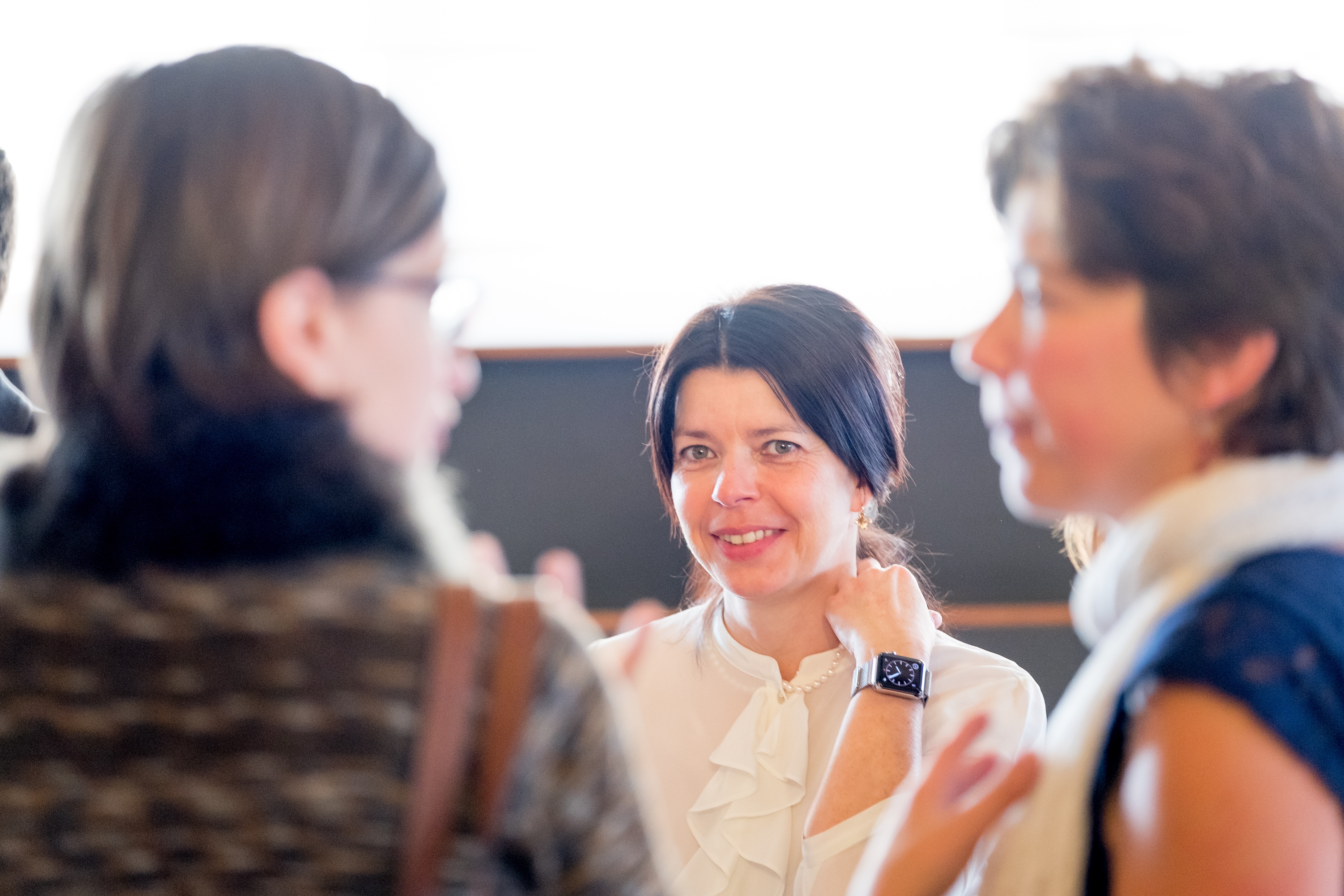 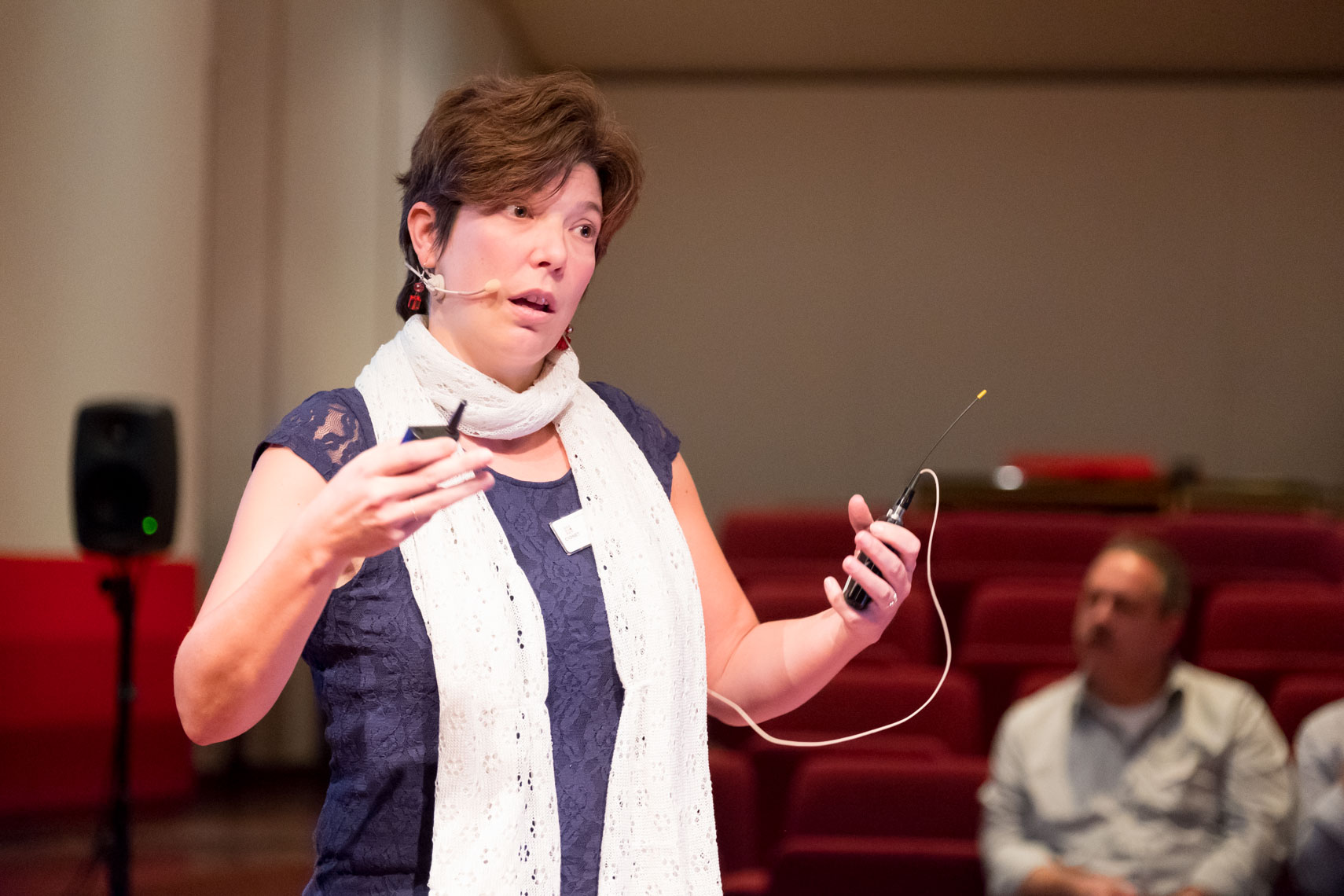 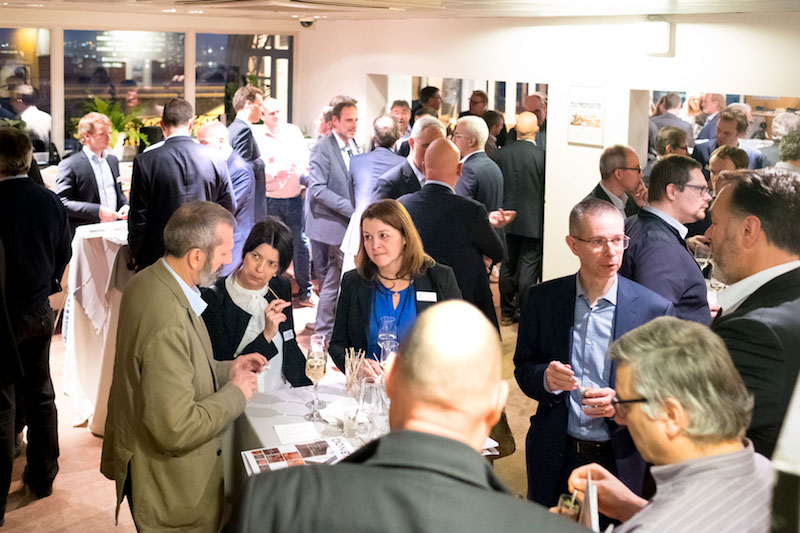 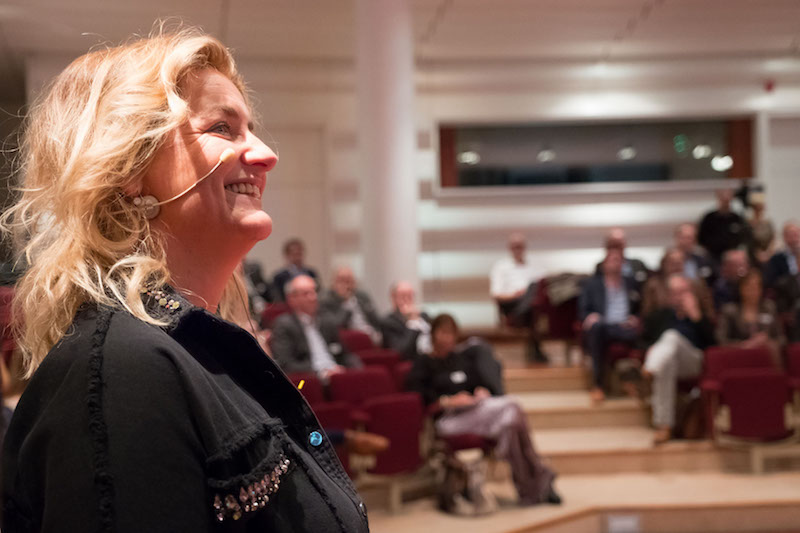 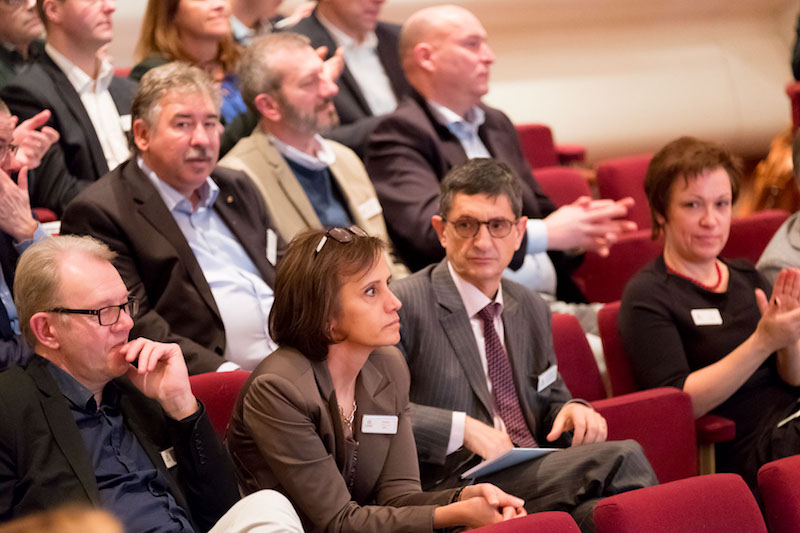 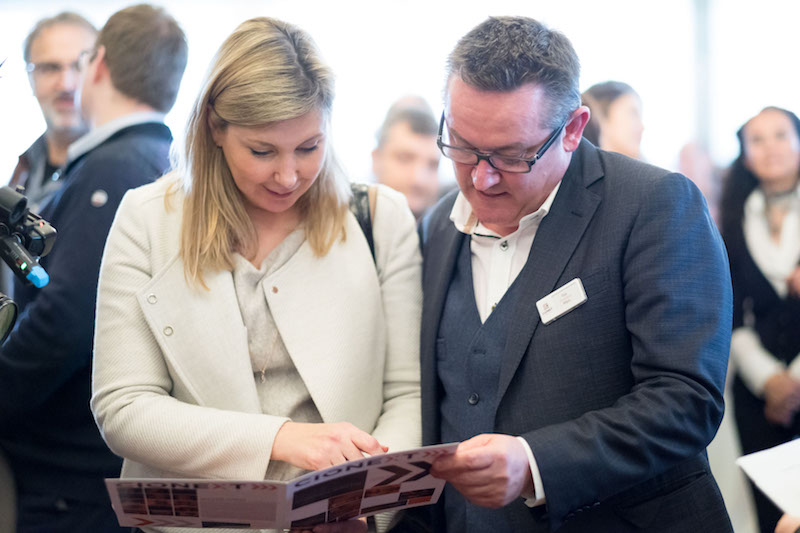 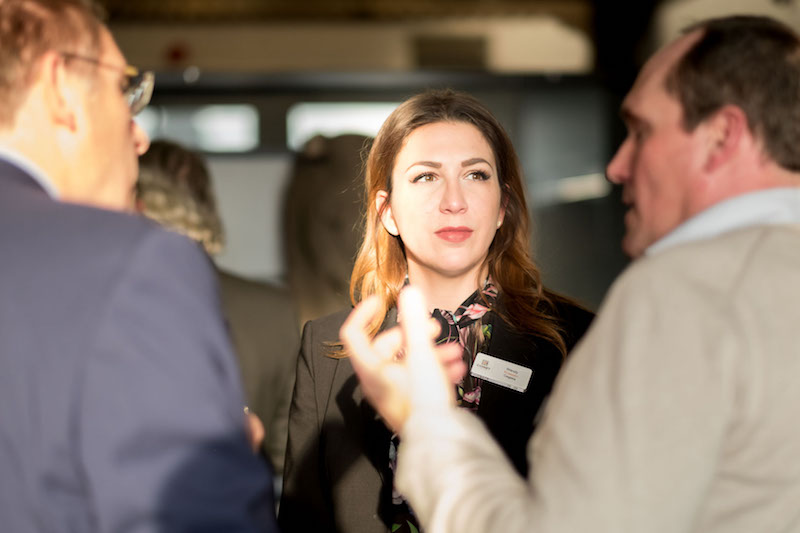 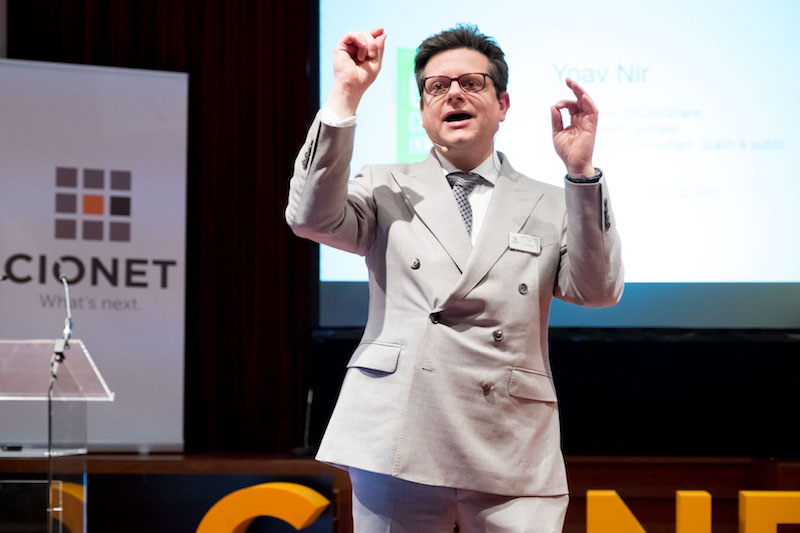 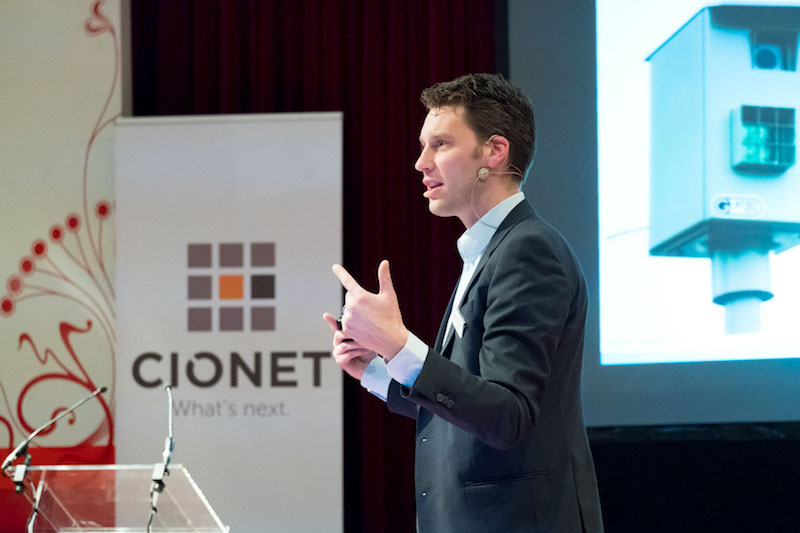 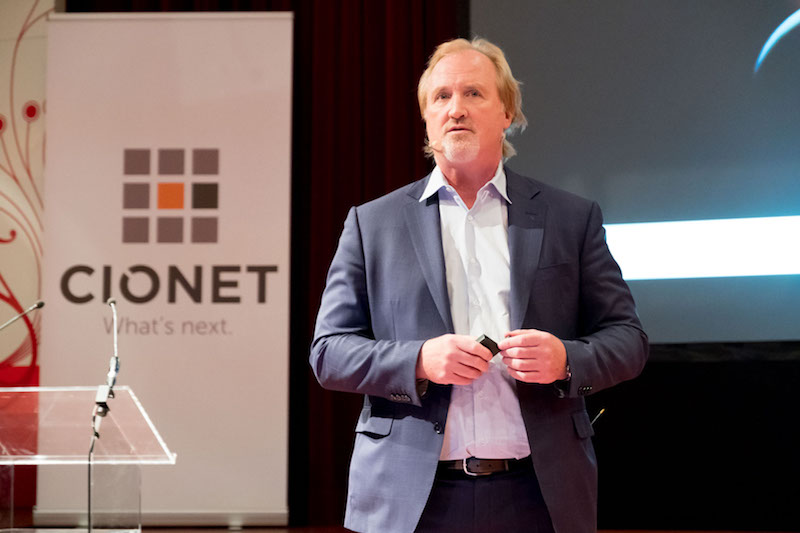 These Stories on CIONET Belgium

Poll results: IT steps up in Corona Times - Web Conference