THE GROWING IMPORTANCE OF THE CIO

Historically CIO’s were asked to focus on internal technology and on keeping it current, which resulted in having less impact on business strategy. Yet in the years of digital transformation that is clearly changing. Because technology is vital to most companies’ bottom lines, no matter the product or service sold, CIO’s can no longer be perceived as pure technical experts.

As technology continues to advance the CIO is becoming more influential. Digital transformation is changing every corner of business, from how companies source parts to how they deal with customers. Each change, both large and small, creates a demand for technology expertise and leadership.

During this exclusive event we want to share views and experiences. To initiate the debate we have invited several experienced CIO’s

This event is invitation only and the number of seats is limited.

Herman De Prins is UCB’s Chief Information Officer since October 2009. UCB values the role of technology in delivering on its promise to improve lives of people with severe diseases. In addition to delivering 250 projects each year Herman and his team have always explored digital opportunities that can deliver value within the patient eco-system. For example, UCB has been an early adopter of using big data and artificial intelligence for clinical decision support and to identify how patients can benefit from the right medicine. “While still important, social, mobile and cloud are yesterday’s news. Today it is all about artificial intelligence”, says Herman. In 2016 he was named “CIO of the Year” by DataNews. Before joining UCB Herman worked for 15 years in the medical devices industry, in Europe and the US. During that time he held responsibilities for the US market, enterprise shared services, international operations and M&A. Most recently he was Vice President IT International for Medtronic. He joined Medtronic from Abbott Laboratories, which acquired Guidant’s Vascular and Endovascular businesses, which Herman was part of. At Abbott he was Director IT for Abbott Vascular’s international business.

In November 2017 Frank De Saer became CEO of Arias, which is a joint subsidiary of all Belgian energy distribution network operators. The company is working on, among other things, a common data system for the Belgian energy market. This should enable the exchange of energy consumption data.

In a rapidly changing energy landscape Atrias acts as a neutral, objective consultation platform for the energy network operators, suppliers and regional regulators. Atrias strives to prepare the Belgian energy market for new developments in the energy domain (smart meters, increasing local production) and to provide answers on the accompanying challenges.

In the liberalised energy market the focus of Atrias is to develop and to optimise the market processes. The normalisation and standardisation of procedures for the exchange of information between market parties, are part of it.

The realisation of a Central Clearing House for the Belgian market, a technical platform for structuring and exchanging data between the Belgian energy sector players, is our medium term objective.

Frank De Saer has been working as CIO at network operator Eandis since 2015 and before that he was CIO and head of the Crossroads Bank for Enterprises for 13 years.

Starting from and based upon an engineering degree, my experience grew from a purely IT operations and development job in a small company to a managent function within a large media corporation, covering IT business development/alignment, finance & budgeting and people management.

My goal is to be involved in new media development, leading and coaching a motivated team to obtain long term results in products of the future. 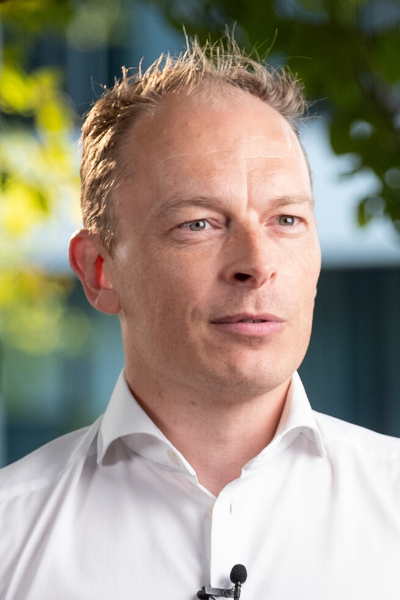 Program of the event.

During this round table with want to share experiences and our views on the evolving role of the CIO.

To boost your active participation, we will send you some Italian specialties ahead of the event.

It will be interesting with a geste of fun.

Short introduction by every participant.

16:20
Panel discussion with all CIO's

Panel discussion with all participants starting with 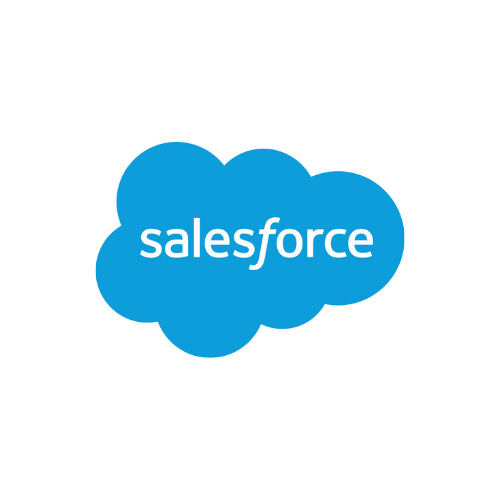