Please find here the Covid measures that will be taken during the event and have been approved by the Belgian Covid Task Force. 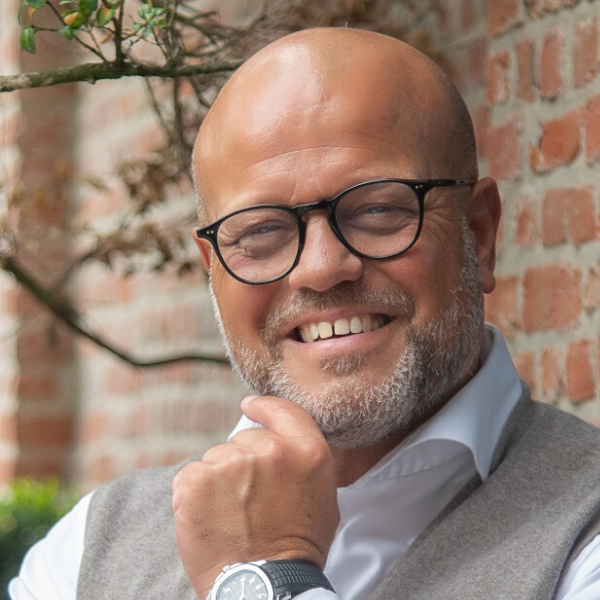 Bart Verhaeghe (1965) has West Flemish roots, but was born and raised in the northern outskirts of Brussels. After studying law at KU Leuven, he obtained a Master in Business Administration at the Vlerick Business School. Bart started his career at KPMG, but took the step towards entrepreneurship after just a few months. Under his management, Bouwondernemingen Verelst (Verelst Construction Companies) grew into the global project developer Eurinpro. The European market leader in office complexes and real estate logistics was sold to the Australian Macquarie Goodman in 2006.

Bart Verhaeghe founded a new real estate company, Uplace, in the same year. 2006 was also the year in which, together with some like-minded entrepreneurs, he set up Itinera, out of concern for the preservation of prosperity for future generations. He handed over the keys of the think-and-do tank to Marc De Vos and the current general director, Leo Neels.

Bart Verhaeghe is full of enthusiasm for entrepreneurship and football, two passions that he has been combining since 2011 as chairman and majority shareholder of Club Brugge. Following his objective of professionalizing Belgian football in general, he took up the position of vice-chairman in the KBVB (Royal Belgian Football Association) in 2016. Bart Verhaeghe, married and father of three children, also sits on the Board of Directors of the Vlerick Business School. 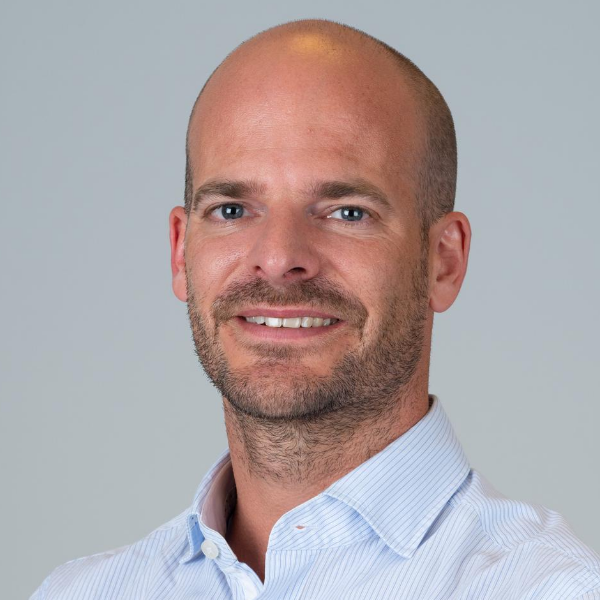 Pieterjan co-founded Showpad in 2011, recognizing a need to empower sales and marketing teams to deliver a better buyer experience. Since 2011, PJ has helped build a global company with more than 1,000 customers in 50 countries supported by 350 team members who are passionate about the success of our customers. In his role as CEO, PJ is focused on balancing the company’s aggressive growth with providing the best service for customers and attracting and growing the best talent.

PJ has plenty of experience successfully growing companies from scratch. In 2010, he co-founded In The Pocket, a leading mobile development agency, and continues to sit on the company’s board. Prior to In The Pocket, PJ held leadership roles at Netlog and Accenture. PJ holds master’s degrees in both communication sciences and international business. 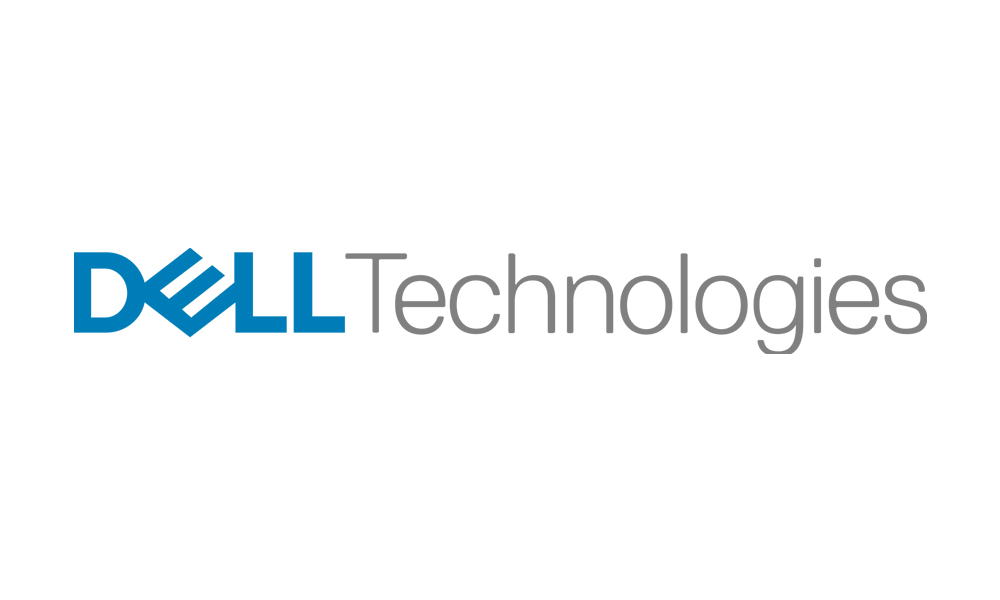 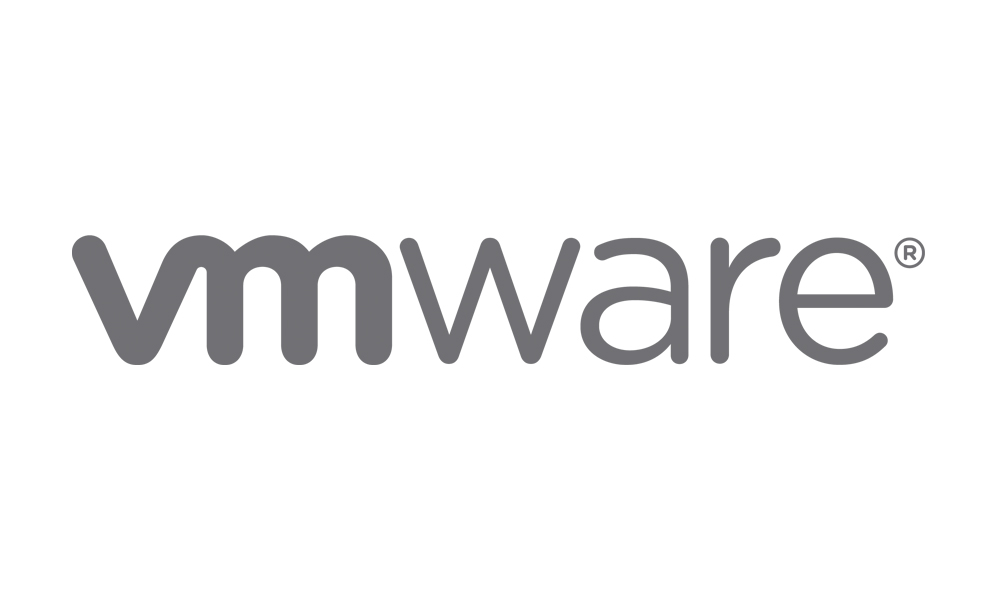 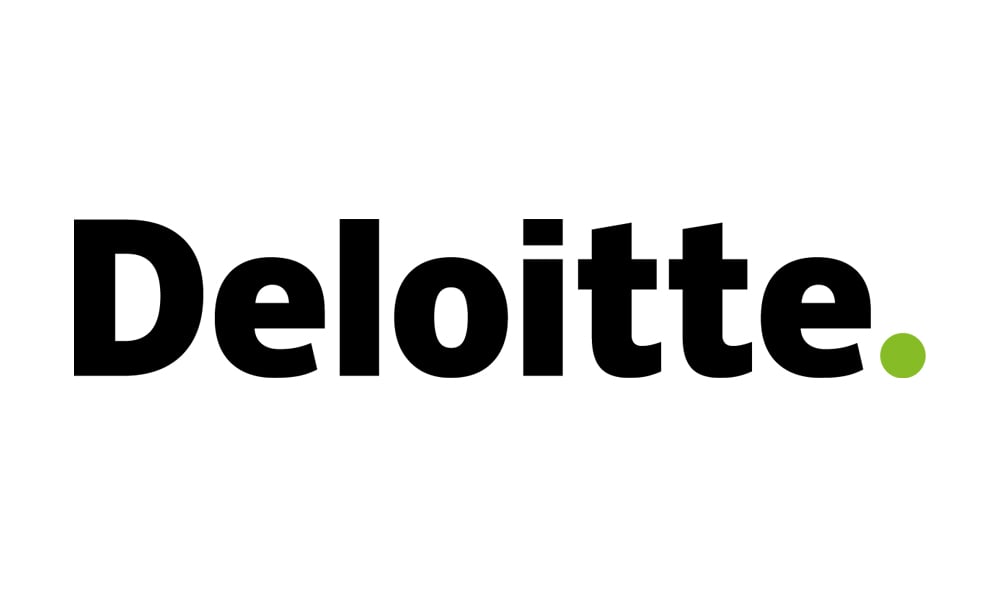 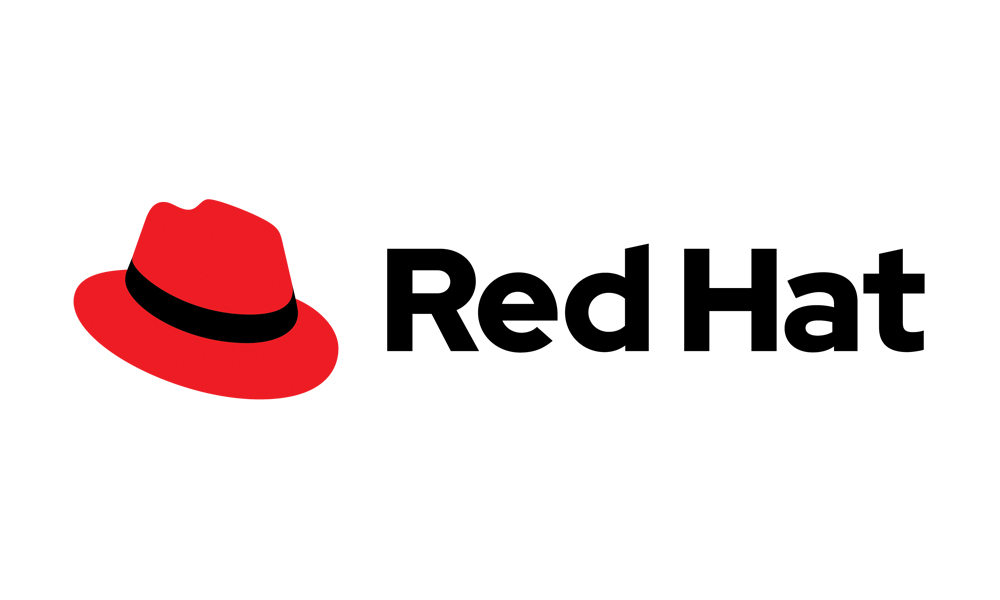 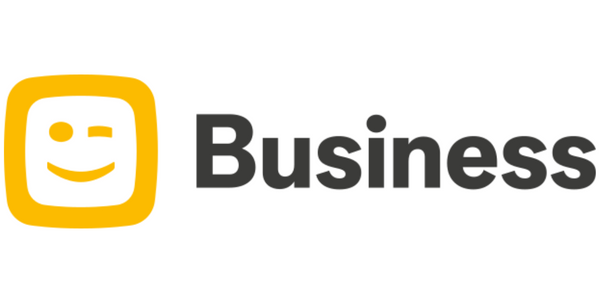 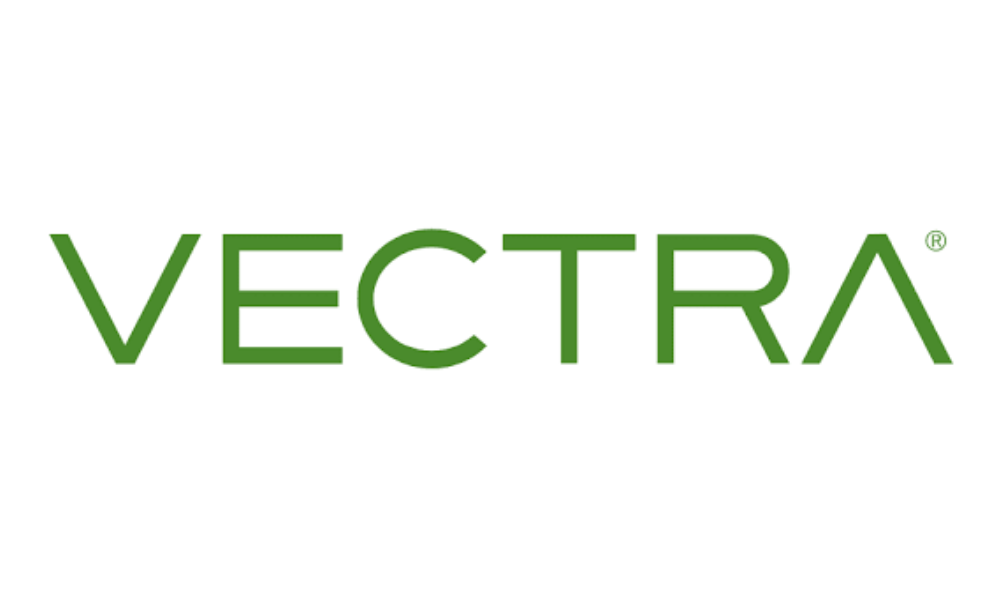 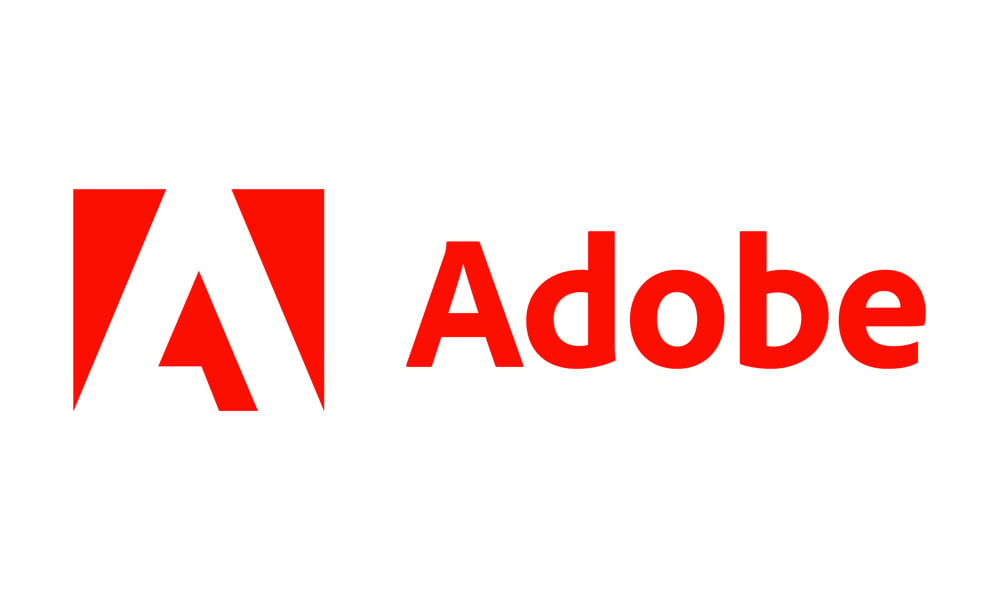 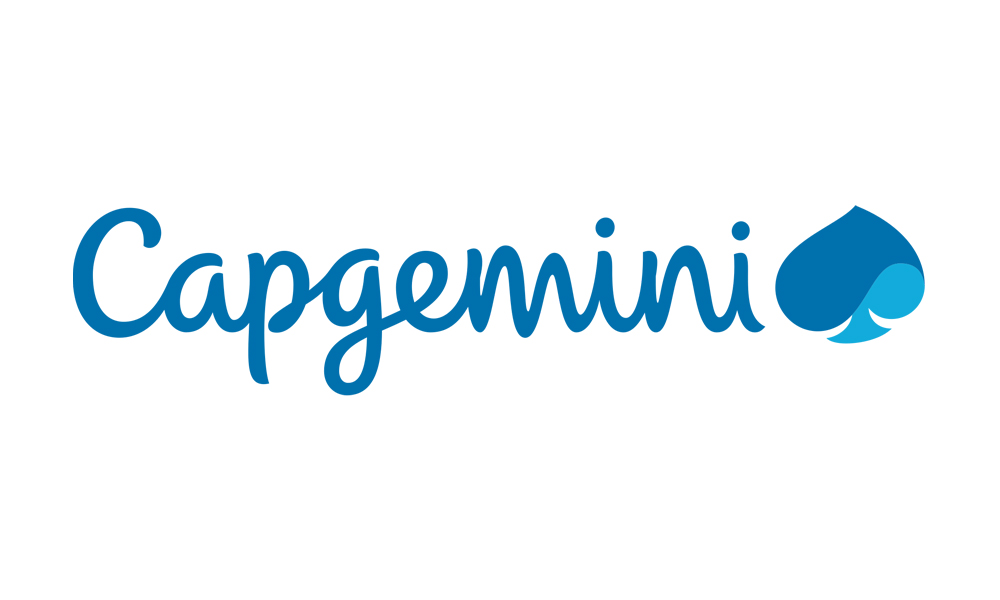 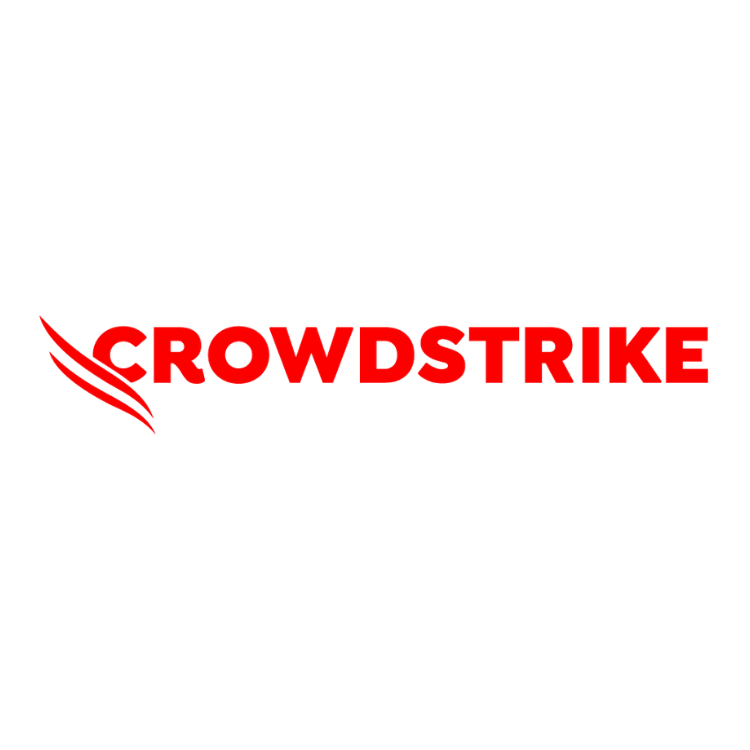 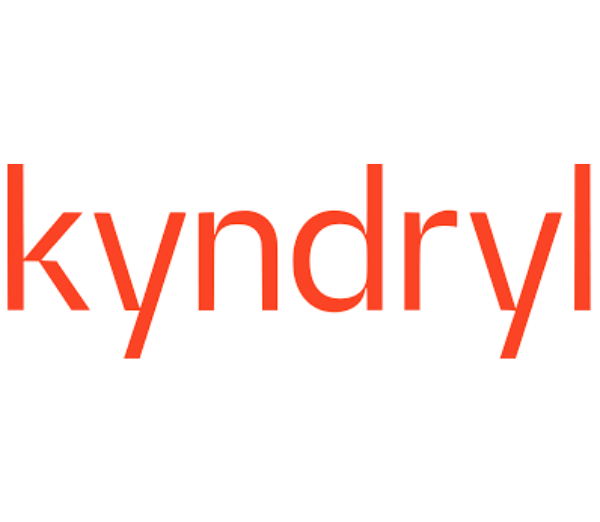 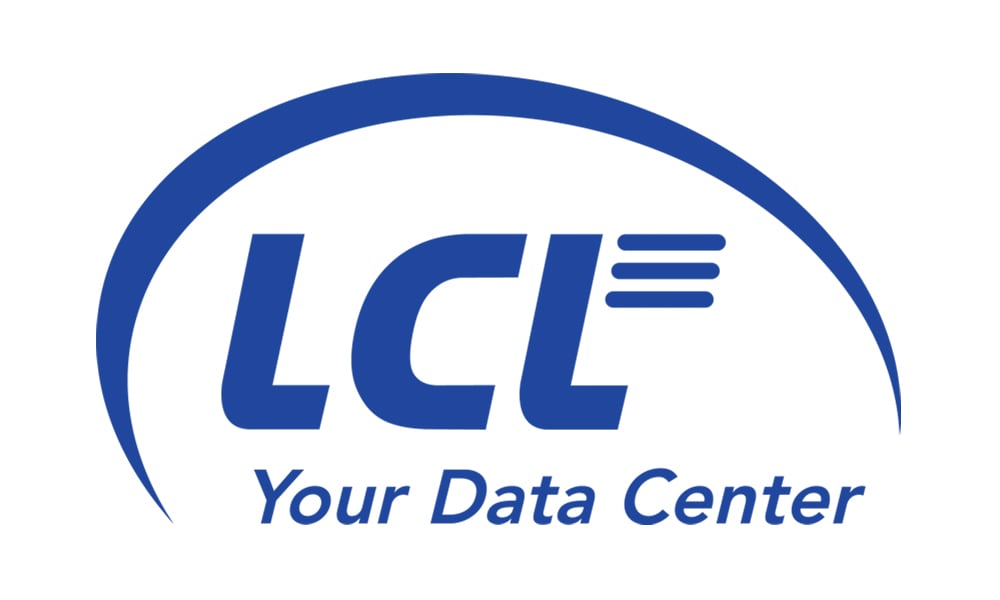 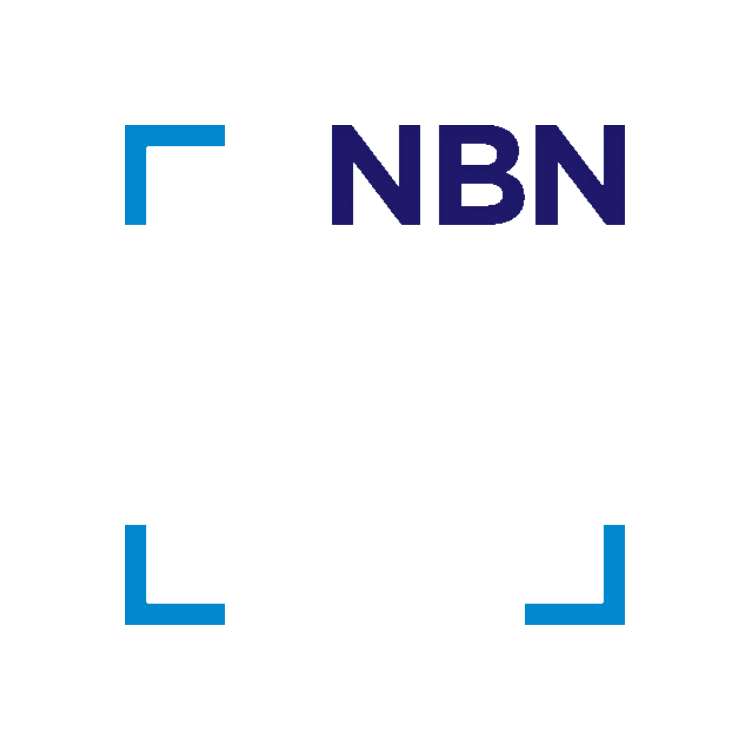 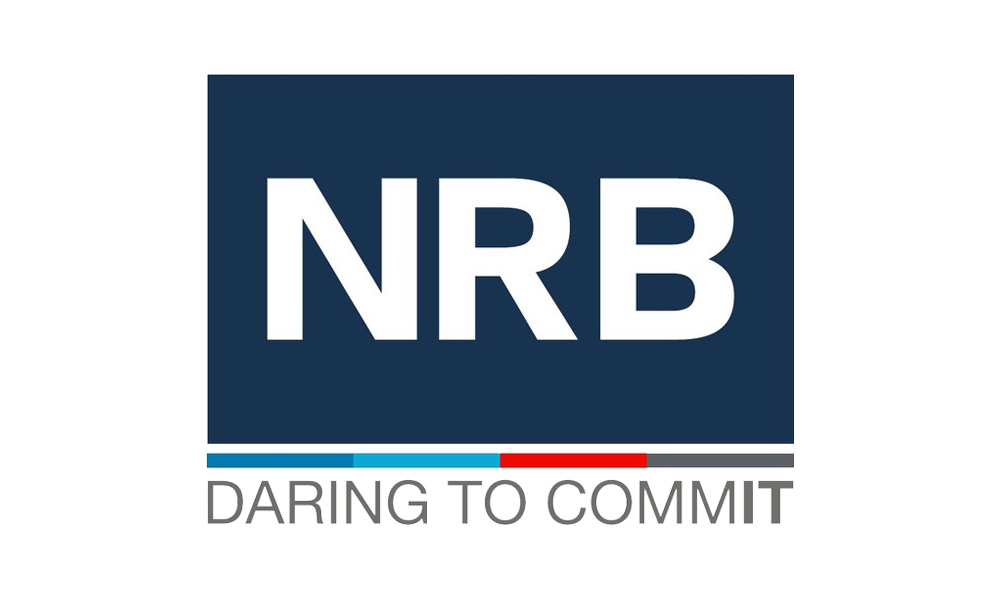 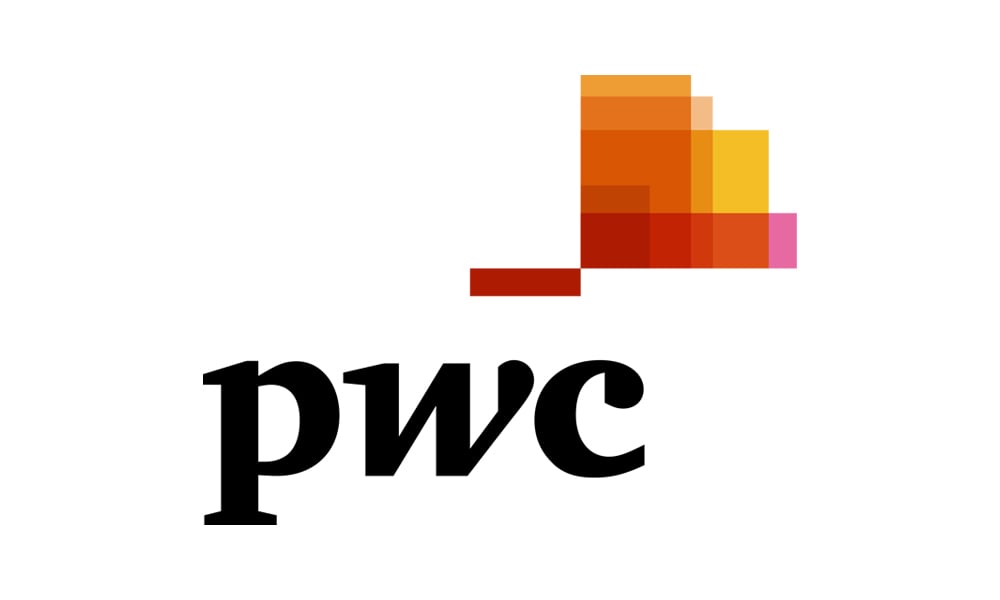 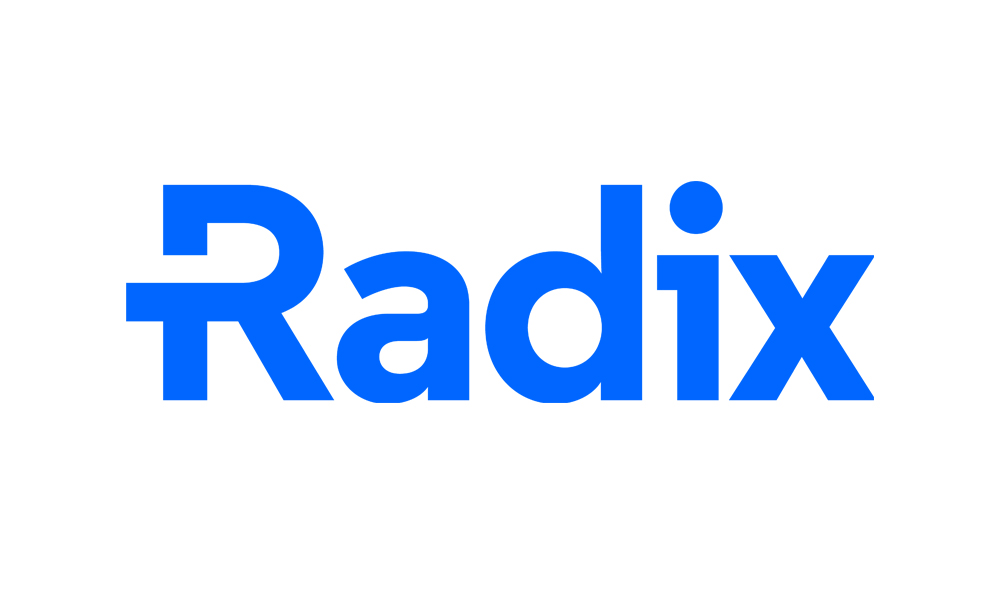 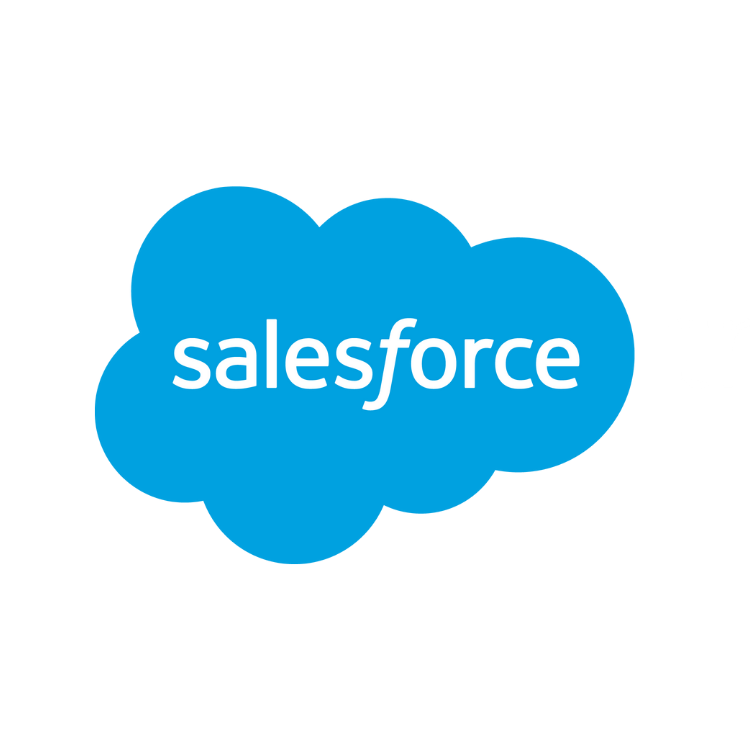 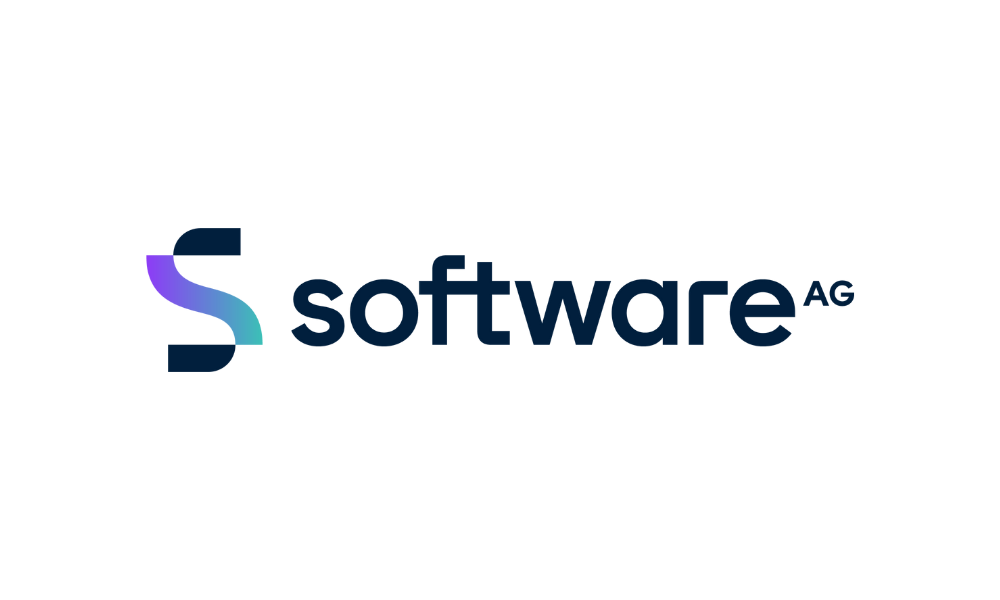 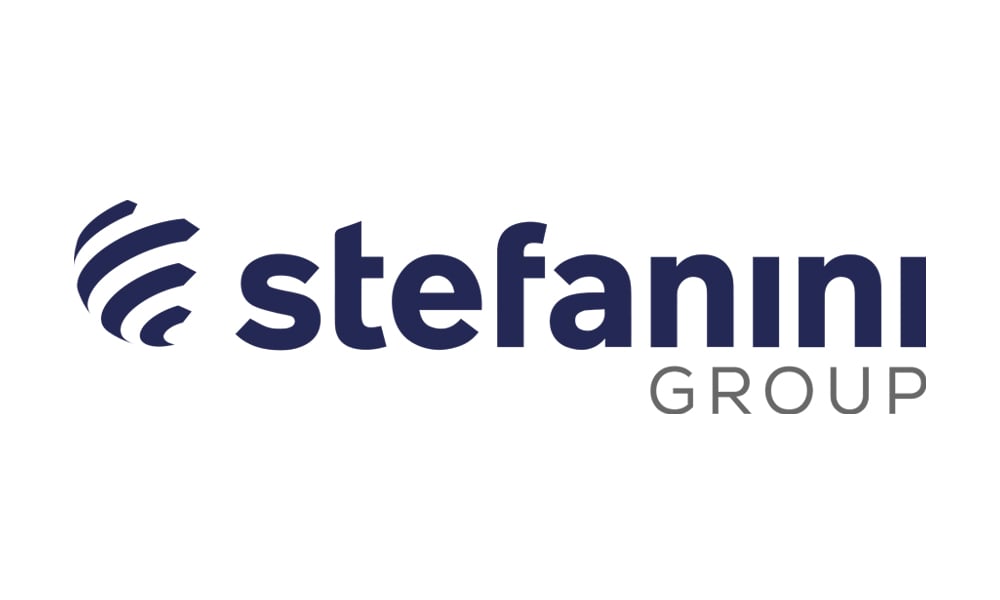 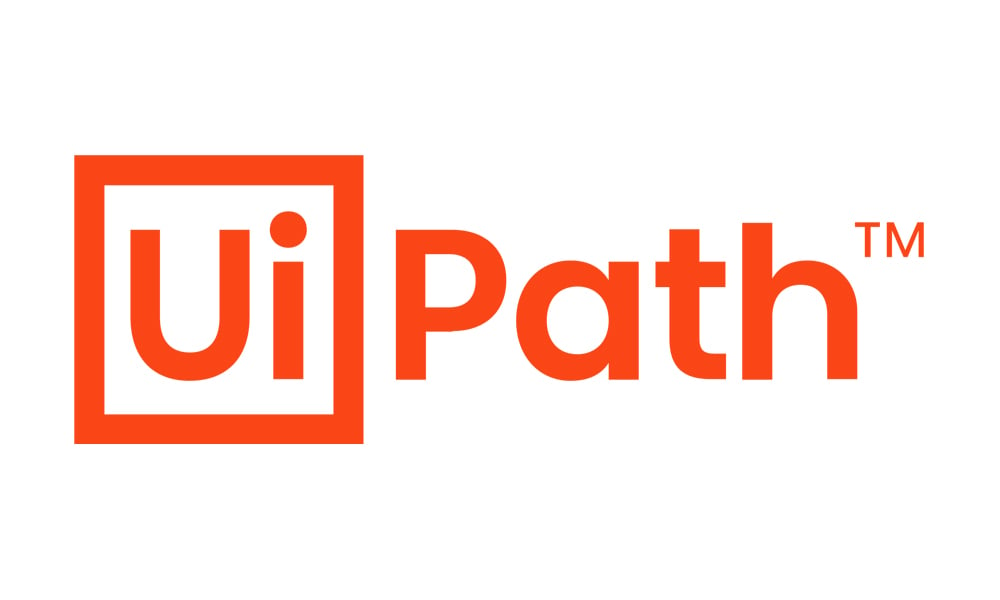 Are you interested in becoming a partner or have any questions?

Would you like to learn more about CIONET Belgium? 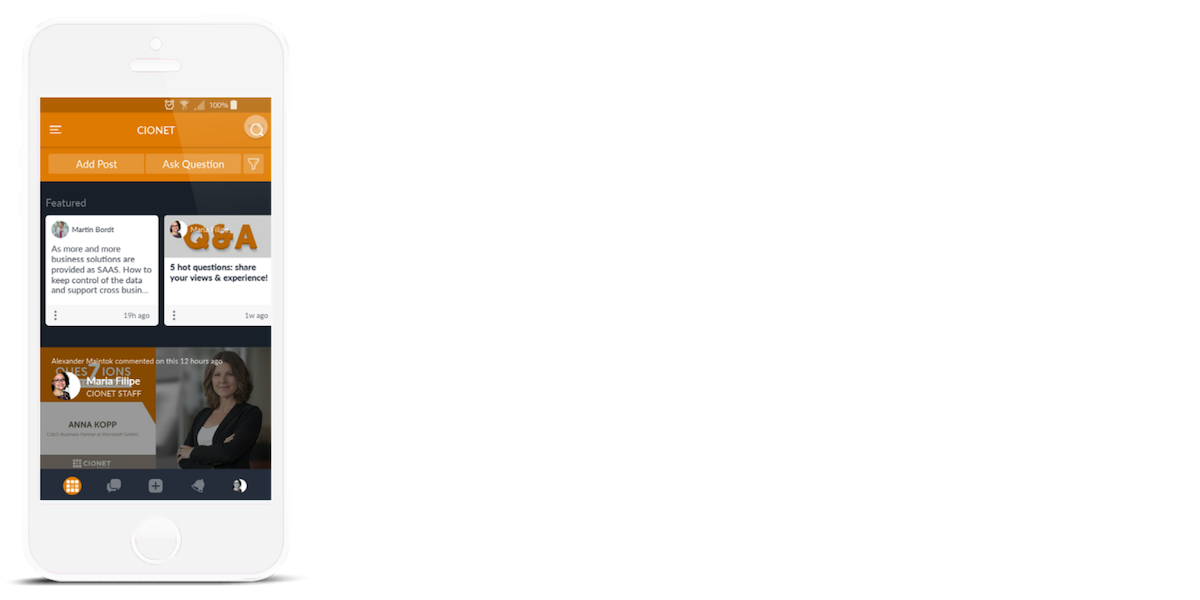 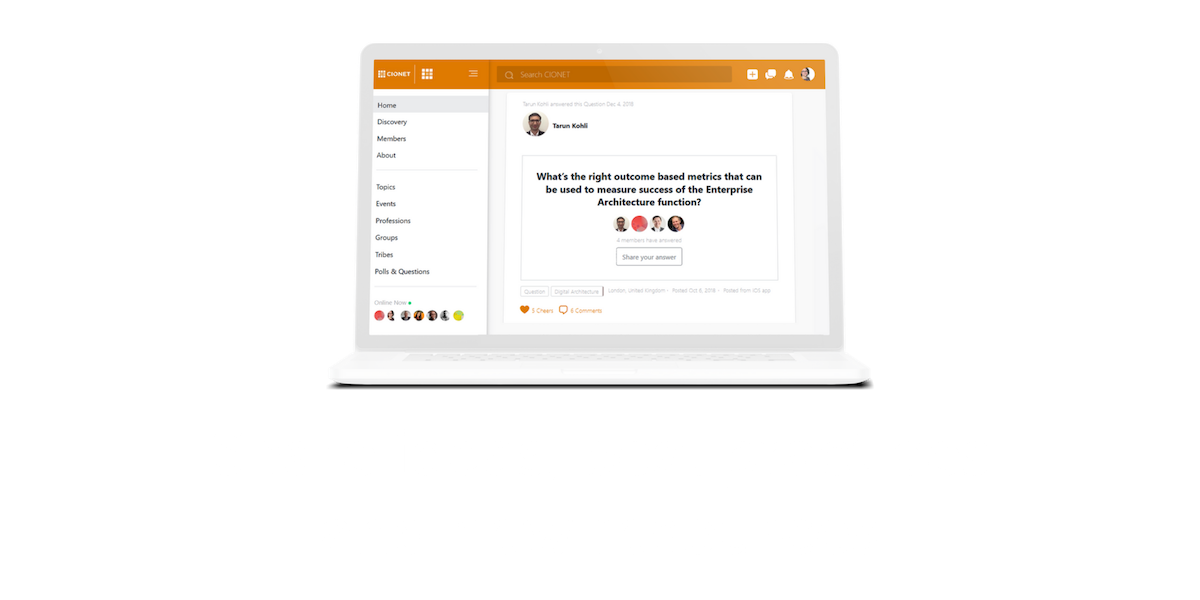