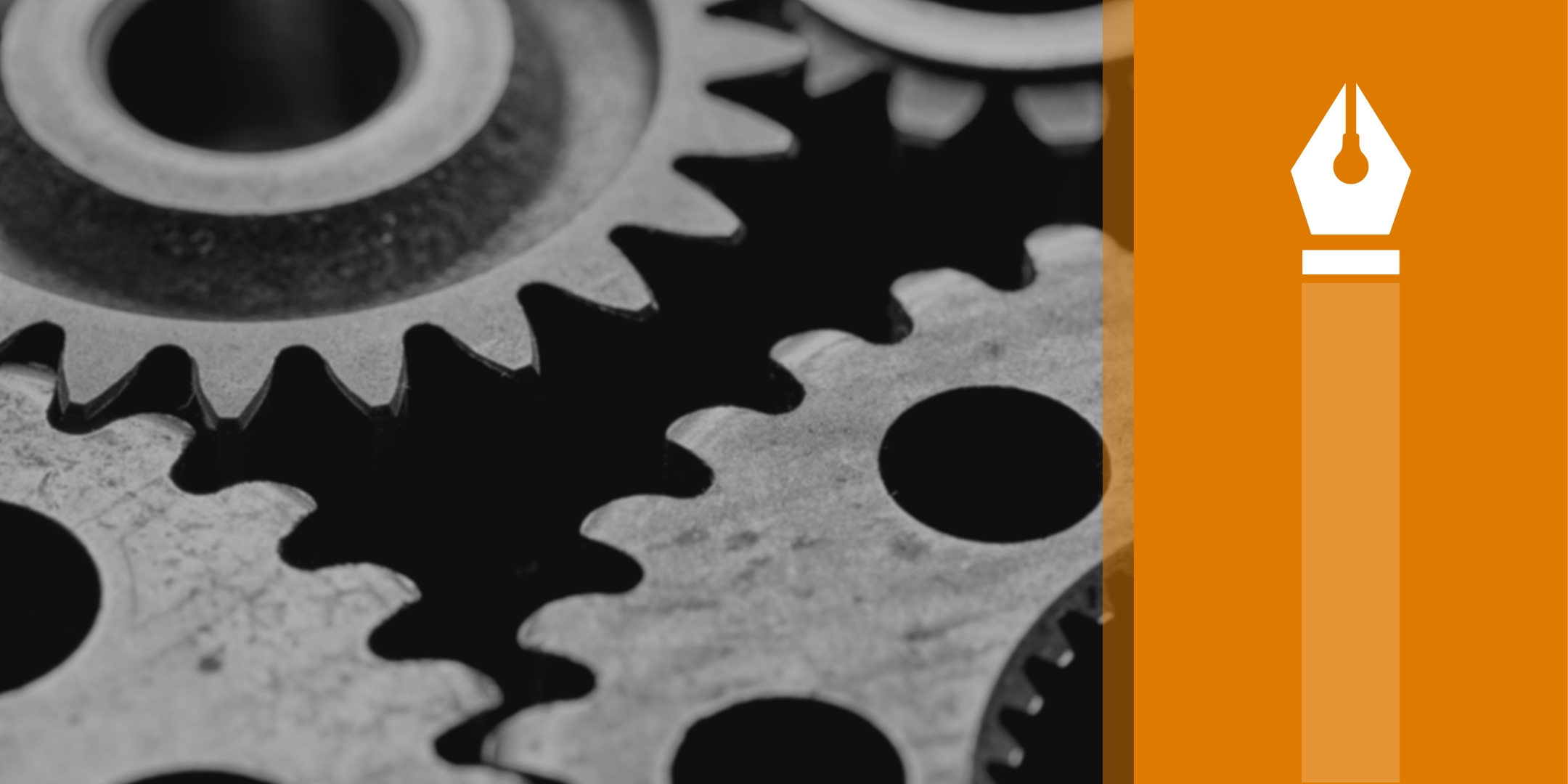 Most financial services companies have evolved over decades through multiple acquisitions and consolidations and often support 10-20 different systems and processes. This leads to a high degree of operational complexity and associated inefficiencies. The era of business reengineering in the nineties had little effect on incumbent banks and insurance companies due to such organisational complexities and legacy constraints.

The recent advent of digital competitors such as Resolute and Moneysupermarket.com has helped to commoditise consumer products such as payments, and car and home insurance. Incumbents are seeking to reduce costs and increase responsiveness to head off digital natives who threaten their long-term existence. Intelligent Automation based on software-based robotics, and associated machine learning promises short term incremental gains as well as longer term business transformations.

Where to start on the automation journey?

Short term, incumbents can use robotic process automation (RPA) to eliminate manual work at individual stages of the supply chain, in areas such as data input and validation. A recent study by Deloitte suggests that some 95% of such implementations yields successful outcomes. However, only 4% of these implementations achieve scale advantage. The big gains are to be had only when organisations seek to redesign end-to-end processes that encompass multiple work steps such as customer onboarding and claims processing. These frequently operate across functional boundaries and involve multiple systems.

The consensus around the table was that companies need to revisit many of the approaches that were developed during the reengineering era such as end to end process redesign. The main lesson learnt during this period was that transformational change requires intervention at three or more levels:

Banks and Insurance companies are notoriously conservative. The advent of RPA, machine learning and AI have had little effect historically on such organisations. But experience across the dinner table suggests that things are beginning to happen now, especially via RPA. Virtually all such organisations have implemented tens if not hundreds of RPA applications. However, few have a broader automation strategy. Much of today’s effort is focused on simplification of local processes and work steps.

There is a growing need to develop a top-down automation strategy. One interesting example is within IT itself. Traditional ITIL processes continue to absorb much manual effort. New tools and methods are emerging that could automate such processes, removing any human involvement. We are approaching an era where service management becomes entirely automated.

Large financial companies have enjoyed relative stability due to little real competition over past decades. The cost of entry has been too high to attract newcomers until recently. But now that digital start-ups are appearing in large numbers (London is the leading city in the world for FinTech), incumbents recognise the urgent need to adapt or go out of business.

As large stable organisations, Banks and Insurance companies have pursued operational excellence as their primary strategy for survival and profitability. In a world of speed and agility this is no longer a safe remedy. Instead, such companies will need to exploit new operating models that favour flexibility and speed over stability. The key elements of such models include:

This implies a focus on greenfield business activities that are likely to involve external partnerships and acquisitions of digital natives.


With the prospects of AI and machine learning transforming today’s capabilities, what do CIOs and CTOs need to do next? Find out in the full article available in our app exclusively for CIONET members!

This article was written by Roger Camrass, director of CIONET UK and a visiting professor of the University of Surrey, and is based on the conversations during a dinner on intelligent automation in the UK finance sector, sponsored by Blue Prism, Bizagi and Microsoft.