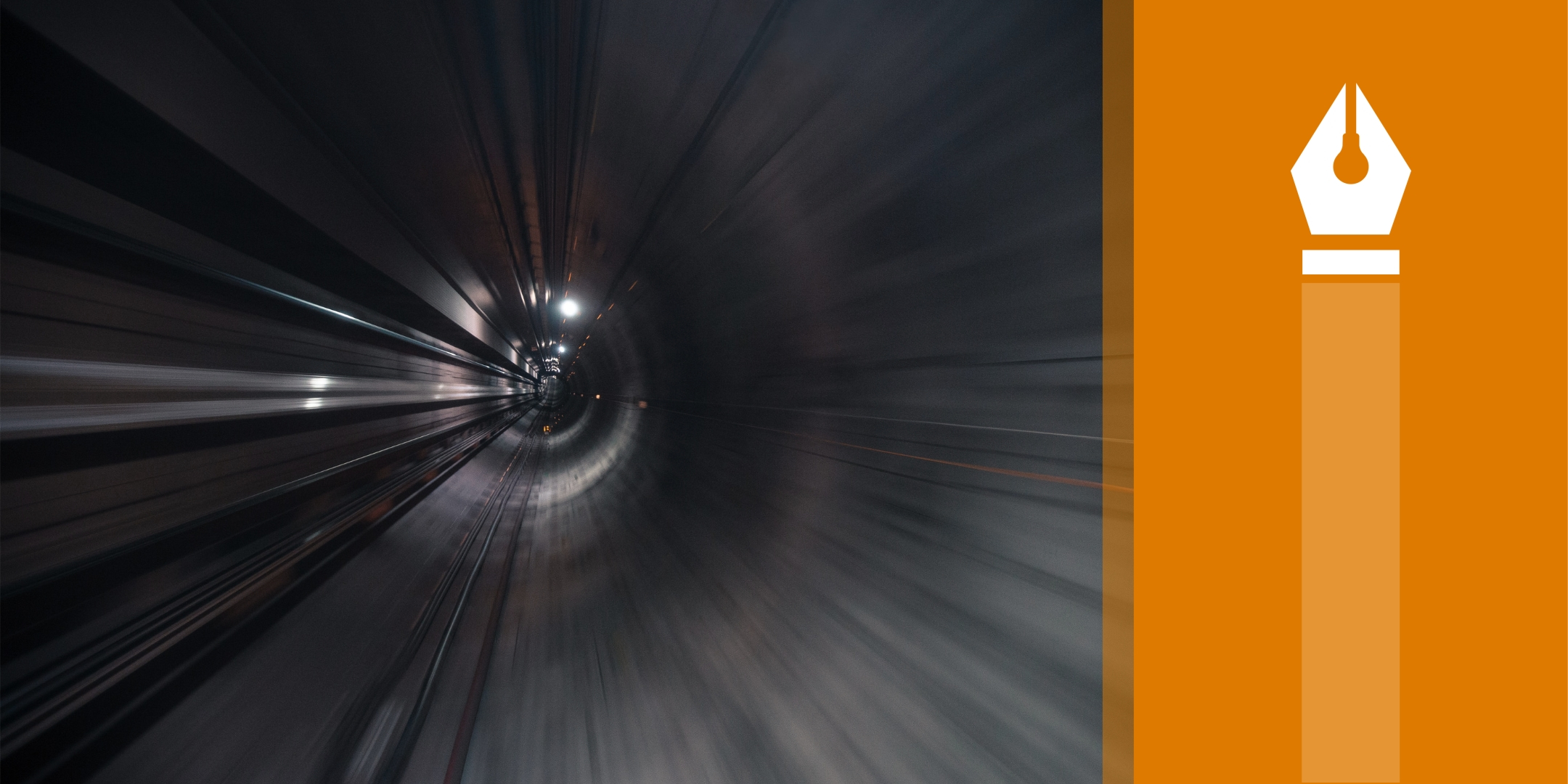 The first part of this article discussed the changes in infrastructure, where it fits in the broader ‘digitisation’ journey, what are the likely future requirements for modern infrastructures and how technologies will offer solutions to such new demands. This second part will focus on the importance of the business context, the business case for infrastructure renewal, the management of legacy constraints and what next steps are to be considered.

It became apparent from the various sector representatives around the table that business context will continue to drive infrastructural decisions. For those organisations who connect directly to the consumer such as healthcare, travel and entertainment, infrastructure will play a leading role in helping shape the customer experience – as witnessed by statements from the leading hotel group as well as the NHS.

Other organisations that are primarily business-to-business will continue to communicate in more stable patterns, especially where data exchanges dominate. However, the scale of such data transfers associated with ERP systems such as SAP could merit a review of traditional MPLS networks in favour of public cloud alternatives such as AWS and S4HANA.

In all cases office communications such as Office 365 will favour public cloud as demonstrated by the rapid adoption of Microsoft AZURE.

The overwhelming conclusion of the table discussion was that infrastructure investment decisions cannot be taken in isolation to the business and external developments. Many historic decisions were based on the consolidation of fragmented assets into integrated private networks, producing a cost neutral or favourable outcome. Many such networks were outsourced to Telcos or System Integrators who could offer genuine cost savings in return for long term contracts.

With the advent of public cloud utilities and new mobile services such as 5G and low orbit satellite, the possibilities of migrating onto third party utilities such as AZURE and AWS appear to reduce or eliminate the need for costly private network facilities – either inhouse or provided externally. Emphasis has now turned to overlay components that will need to be preserved and strengthened such as:

Most infrastructure upgrades today are a result of business-led innovations such as improvements in customer experience (e.g. rapid insurance claims); new client services (e.g. digital agencies) or property management schemes (e.g. hotels). In all these cases the investment in an appropriate infrastructure becomes an integral component of the overall business case.

Organisations that adopt next generation infrastructure approaches are likely to scale down private MPLS networks in favour of public cloud-based utilities such as AWS and AZURE. This is unlikely to happen overnight. Instead most delegates see a gradual transition that is designed to incorporate a multitude of Software as a Service offerings that are gradually eating away at traditional ERP and other large transaction systems.

In many cases such organisations are revamping their entire enterprise architectures to reflect the new cloud environment. However, migration continues to be moderated by large legacy investments – often 50-60% of the total IT estate (as determined in a recent CIONET report). The intriguing question is how much corporate infrastructure will survive in the world of public cloud, and what will be its key characteristics?


Given the timescales and costs involved in a full-scale renewal of corporate infrastructure, what to consider as next steps?  Find out in the full part 2 of this article available in our app exclusively for CIONET members!

This two-part article was written by Roger Camrass, director of CIONET UK and a visiting professor of the University of Surrey, and is based on the conversations during a dinner in July on ‘Infrastructure as a Service – Managing across multiple territories’ sponsored by NTT Communications and NetApp.