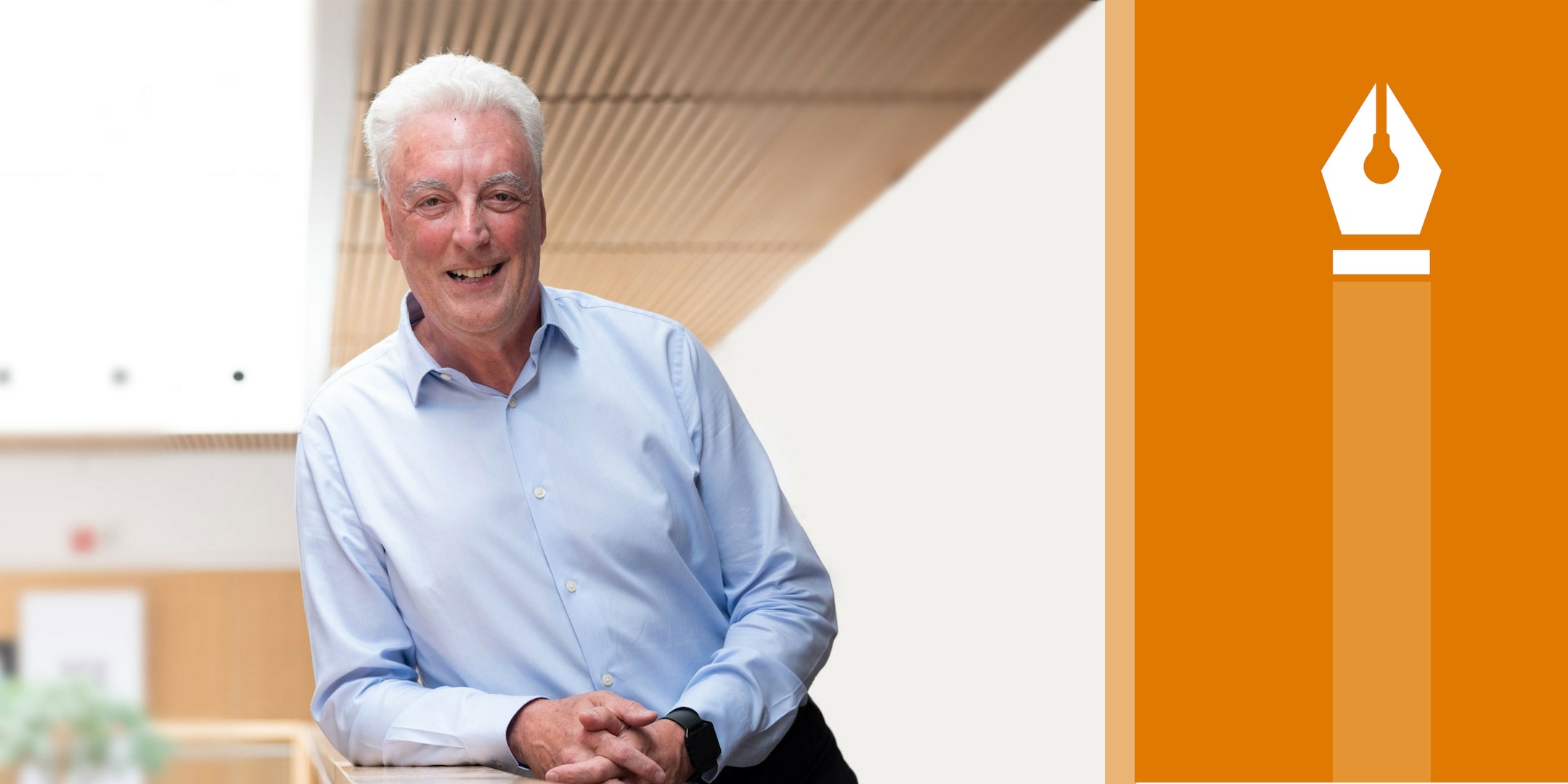 Is it the death of the High street?

Just last week one of the UK’s largest departmental stores, House of Fraser (39 major stores, and a 100-year vintage) narrowly avoided bankruptcy when Mike Ashley of Sports Direct paid just £90m for the assets. This is merely the latest in a series of failures that include Maplin, Toys ‘R’ Us, BHS and most notably Woolworths. Some over 1,000 UK stores are now out of business, and the list is growing. According to ‘e-Shock: the new rules’ (Michael de Kare-Silver) published some twenty years ago, the writing was already on the wall as newcomers such as Amazon began to encroach on traditional buying habits.

The UK is one of the most advanced digital economies in Europe with 17.6% of all retail conducted online (up from 15% in 2017). Such casualties are inevitable when e-shoppers can enjoy the convenience and lower prices offered by online websites and home delivery services such as Ocado. Our chancellor’s reaction is to propose taxes on such newcomers, but is this a wise course of action? Selfridges spent £300M upgrading its Oxford Street store, and business has never been better. The response to online competition must be to create a compelling alternative. Perhaps this is in Mike Ashley’s mind when he announced his intention to turn House of Fraser into the ‘Harrods of the high street’.

John Lewis has been in the vanguard of retail innovation in the UK with its e-Lab and presence in several incubators such as Level 39 in Canary Wharf. It was first to launch a Tablet shopping application in 2016 which gave it a 5% uplift in sales during the busy Christmas season. However, I suspect that for most stores, this will be ‘too little, too late’. In very recent conversation with Alibaba in London, CIONET learns that this mega-corporation is experimenting with hybrid retail concepts that include online and off-line models. These are being piloted across China, and the company is keen to share its experience with European business partners.

Perhaps the answer is to redefine retail as a social rather than transactional experience. Everyone enjoys a day out, and this is unlikely to change despite the explosion of e-commerce. Bringing new experiences to the high street using augmented and virtual reality can help revitalise costly assets and attract shoppers. Even Amazon is set on expanding its high street presence post the purchase of Whole Food stores and its Amazon-Go prototypes.

In my opinion, too much effort is being made by high street operators to emulate the online players. This can only delay the final collapse. Instead, such companies should focus on revolutionising the store itself and increasing traffic.


This article was written by Roger Camrass, director of CIONET UK and a visiting professor of the University of Surrey. With more than 40 years of experience in the IT sector and working with 50 of the Fortune 500 companies, Roger is a pioneer of today’s Internet and a master at navigating companies through periods of intense technological, social and economic change.