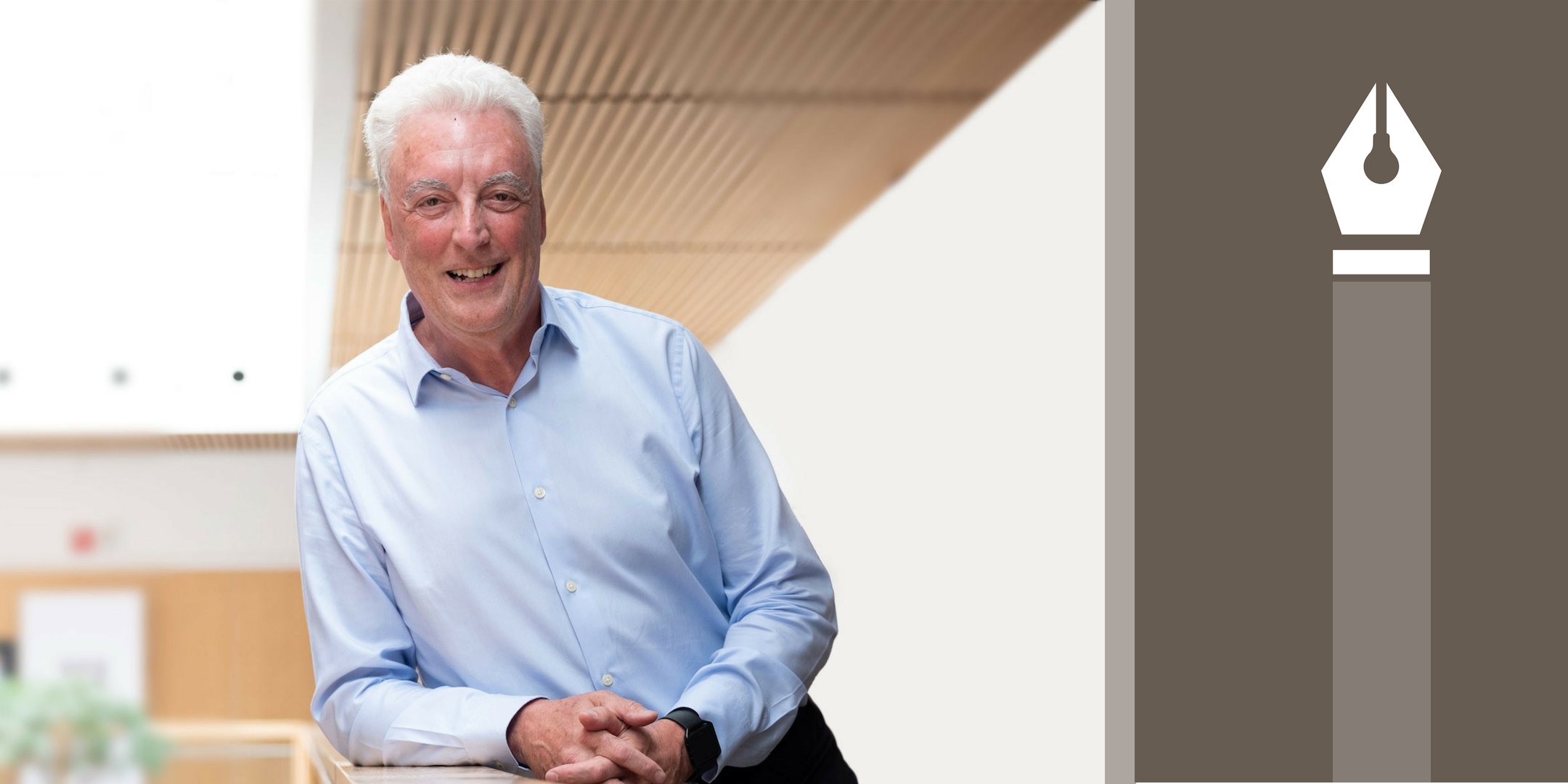 Cheap money for digital natives: how will incumbents compete?

British start-up Ocado lost half a million in 2017 on turnover of £1.3B. But investors rushed to provide a further £150M for robotic warehouse investments during the year. The shares doubled in just one day when founder and CEO Tim Steiner announced a deal with retailer, Kruger, to implement twenty new robotic warehouses across the USA. WeWork did much better. It lost nearly a billion dollars but received a further $3B of investment capital from SoftBank after a short taxi ride with CEO, Masayoshi Son and its founder, Adam Neuman.

Mark Dixon is not so fortunate. Having funded Regus some twenty years ago prior to the dot.com boom, now International Workplace Group, and making a profit of £195M in 2017, he finds that his business is valued at around a tenth of WeWork despite operating ten times the number of buildings around the Globe. Speaking recently to Equinix, the darling of NASDAQ, the head of business development suggested that he could raise several billions of cheap money to finance the roll-out of 5G. something that Ericsson or Vodafone would be hard pressed to achieve.

What does all this mean for incumbents in capital intensive sectors such as property, distribution, utilities, construction and IT? Most large incumbents speak about digital innovation but are constrained by the 90-day pulse of delivering much needed dividends to shareholders. This leaves little wriggle room for the major investments needed to transform core operations or launch new ventures outside the traditional business.  It is worth noting here that just five digital natives, the FAANG group, are worth more than the UK’s FTSE100 companies.

Are we suffering a grand illusion, as per the dotcom boom and bust, or does the digital economy work in a fundamentally different way, rewarding risk rather than solid returns? Recent projections suggest that leading digital economy players will represent 50% of the global economy by 2030. The consequences look dire for incumbents who are being rapidly squeezed out in the rush for investment capital.

My personal view is that traditional companies should continue to run their businesses for profit and return valuable cash to shareholders. Many will die as a result, but this is a natural consequence of industrial evolution. Newcomers will absorb much of this cash and create entirely new business models better suited to the digital age.

This article was written by Roger Camrass, director of CIONET UK and a visiting professor of the University of Surrey. With more than 40 years of experience in the IT sector and working with 50 of the Fortune 500 companies, Roger is a pioneer of today’s Internet and a master at navigating companies through periods of intense technological, social and economic change.